Housing in America & the Chronic Homeless

The Homeless has exploded in California. California has somewhere around 12 percent of the US population living in it. But oddly enough California has one-quarter of the USA’s homeless population too. Tent cities are strung out all along the coast, and highly visible. Homelessness and hunger are an issue that Californians must find resources for.

It really starts to make you think just how much things have changed, when you read articles that state, “California’s housing crisis has left hundreds of thousands of community college students either homeless or facing the threat of being homeless”. Thoughts go through your mind, “college students”!? Yes, and teachers. Teacher’s can’t even find a place to live either. When a teacher has to spend 2000 to 3000 a month for housing – it’s time to find a different state to live and work in. California is bursting at the seams, and not in a good way – but there doesn’t seem to be an end in sight. The tent cities can now be seen along the coast of California, all the way up to Seattle Washington.

By replacing a prosperous society with government-run institutions and controls, and changing the suburbs to mostly low-income households – you risk a collapse. Free only goes so far, before the incentives to work disappear. If you don’t motivate people to want to help themselves – they won’t.  They need housing, but they also need education to learn how to stay in that housing.

Just look at New York’s public housing system, which was founded in the 1930s. Today 1 out of 14 New Yorkers are homeless. To revive New York’s housing the city would need to spend over $1.2 billion on repairs over the next five years, and it still wouldn’t cover all the costs. New York’s government run housing comes complete with rodents, paint chips on the walls, faulty water heaters, leaks and mildew, broken sidewalks and stairs, gangs — and more.

$2 billion was the settlement claim that New York City agreed when found to be using deceitful measures to hide things behind fake walls, unsanitary conditions, and lead paint conditions. Most of the cities low-income houses are deemed “no longer cost-effective to repair” by 2027, this statement comes from Carol Kellermann of the Citizens Budget Commission, a private watchdog group. The problems were the result of “management dysfunction and organizational failure, including a culture where spin is often rewarded and accountability often does not exist,” the watchdog group said.

From New York to California, something has gone terribly wrong. America is a great nation, and its people deserve better.  I think most of us are educated enough to know homelessness exists and unless we all step in, the problem will get worse. I understand that there are those people who prefer to live on the streets. Adjusting to society is too hard. Homelessness and mental health issues go hand-in-hand. It’s a critical issue for many communities, and we all have to work together to help heal our neighbors in need.

Nine Line is one such organization helping to place homeless veterans in tiny houses in Georgia. Whole communities are coming together to help our veterans regain that path back into society. They are learning to embrace a little piece of comfort again – Home. To learn more about Nine Line reach out to them at https://ninelinefoundation.org/contact-us/ .

It’s not just our veterans, but men and women, and whole families. Now we add college students and teachers to the list. Volunteers in American Helping the homeless stated on their website that ” In 2017, over 553,000 Americans were homeless. 40 million people struggle with hunger and 40.6 million officially live in poverty”.

Here is how you can help. Navigate to their website and use the zip code search at the bottom of the page to find an office near you.

Charity begins at home, and that is where each of us needs to start. Some can give more than others. But we all can give something. 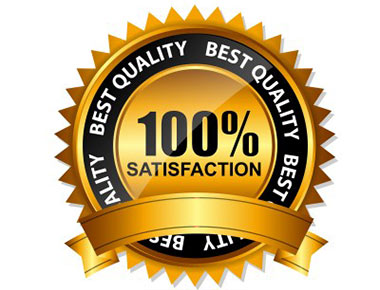 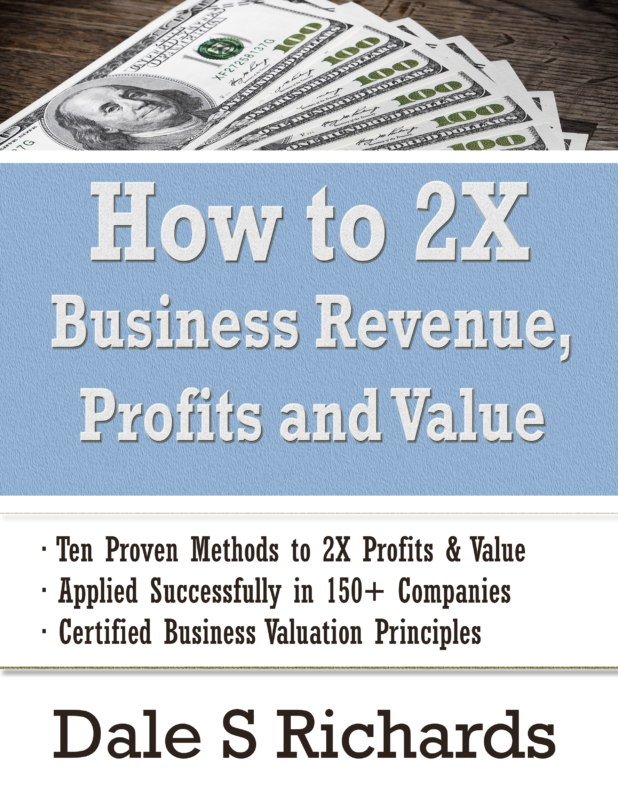